﻿ Together on the path to entrepreneurship - Future Young Entrepreneurs 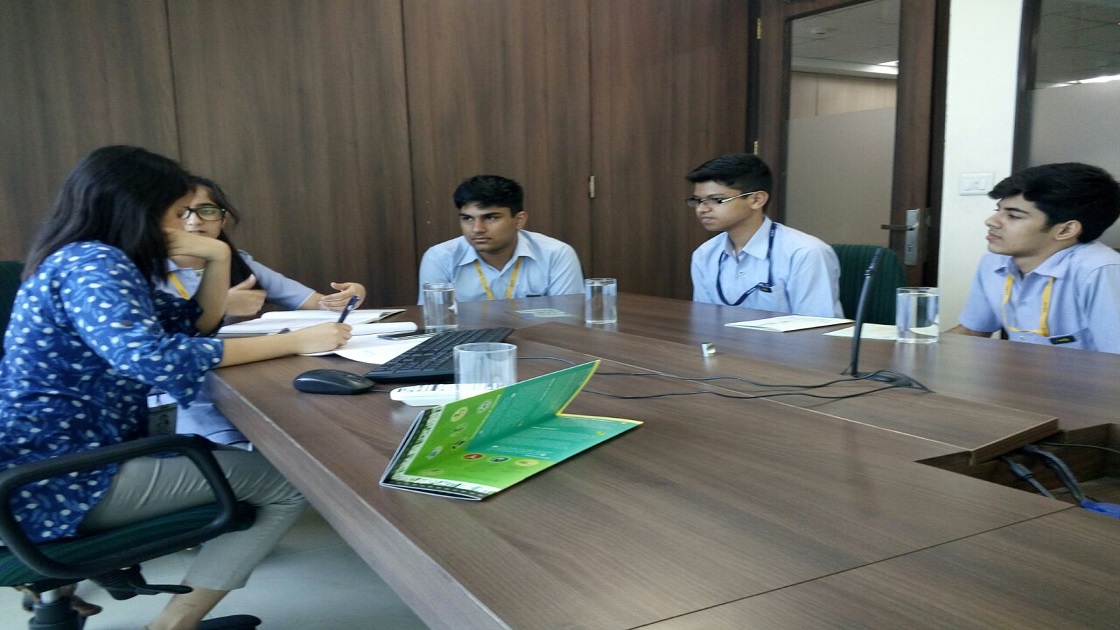 Together on the path to entrepreneurship

Posted by
Future Young Entrepreneurs
Comments (0)
The student’s from India’s team INFUTURE: Infrastructure of the Future have set a high goal with their idea to develop a new and cost-efficient technology to cool buildings. The four students are pursuing it ambitiously. In their report they illustrate their new life as young entrepreneurs.


The Team Members belonging to the team Infuture Enterprises- Infrastructure of the Future from Amity International School- Sec.46 embarked upon this journey in the April of 2015. The journey has been enthralling for the young Entrepreneurs from India. They have devised a technology which is headed to solve the millennium problems of the 21st Century in India and other arid countries across the world.

The team worked diligently to overcome obstacles and setbacks from time to time, resulting in a greater sense of maturity.
They practiced their pitching extensively and meticulously trimmed the timing to less than 2 minutes, while substantially improvising on the content.

Shryans gained some valuable insight into the technology behind the product at his internship at Ericsson. “It is a very complex and relatively unknown mechanism that has potentially revolutionary implications for the rural and urban middle class in India”, he said. He noted the savings generated could be utilized by the community in other philanthropic activities.

Avnish shares a very optimistic outlook towards the product. He is sure that as the Finance Head of the Enterprise, the cost calculations predict a very sustainable model that benefits both the company as well as the consumer.

Aditya has been personally involved in the development of the product and overall management of the enterprise. He enjoys handling the pressure that comes with being the CEO, and in fact revels in it. “I feel that the growth of the enterprise is closely related not only to finding top talent, but also ensuring optimal management.”

Finally, Divya feels the journey has been extremely fundamental to her development. “Looking back on the road we travelled, it has made us mature and given us an opportunity to showcase our abilities in front of the whole world”, she added.

The team’s internship at TERI provided a firsthand experience of a working environment. Their discussions with top level experts further enhanced their claims and consolidated the foundation of the enterprise. The team seeks to build on these pillars and bring about a change in the lives of the people.

A report of the Team INFUTURE: Infrastructure of the Future